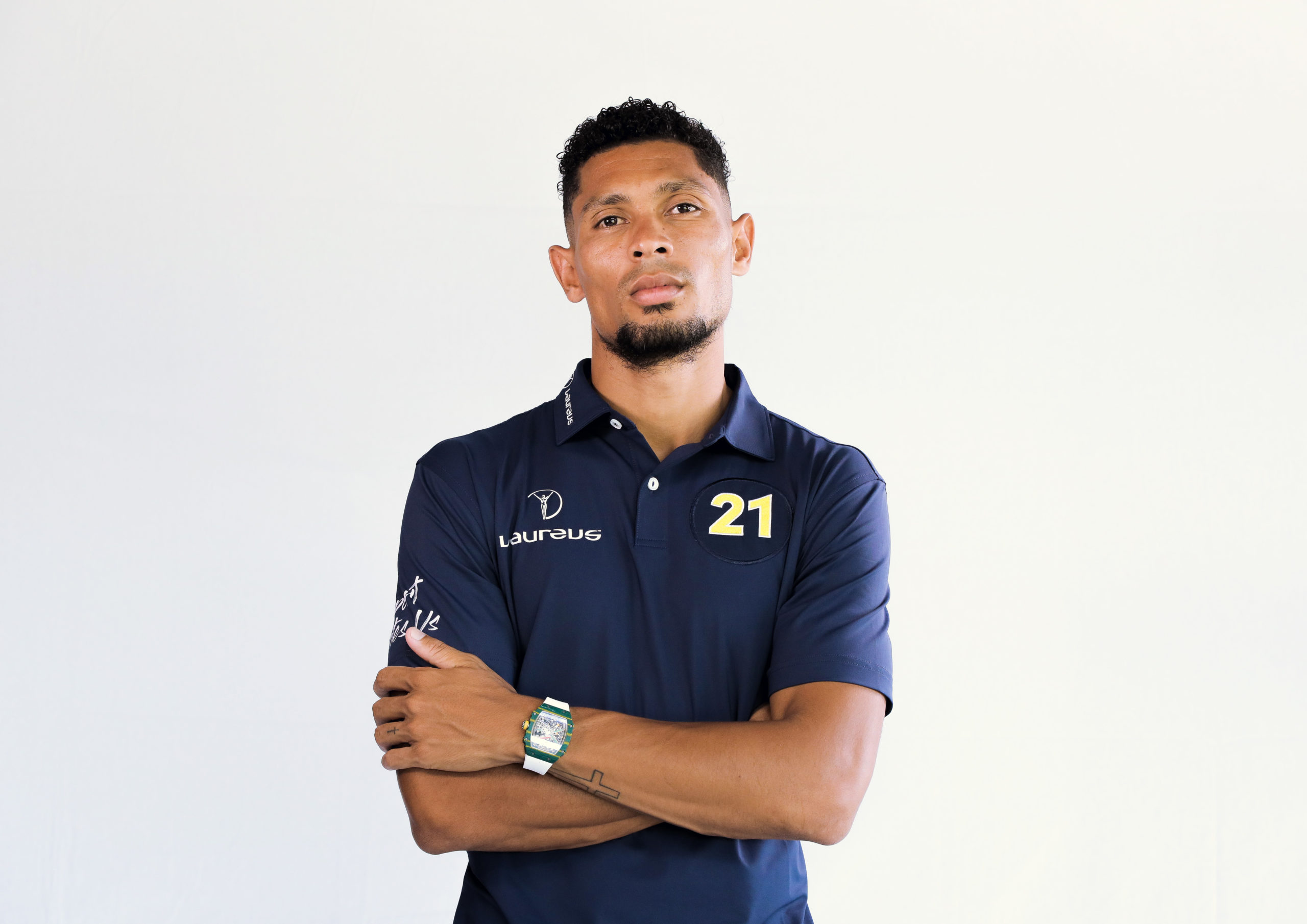 Wayde van Niekerk is a South African track and field sprinter who competes in the 200 & 400 metres.  He is currently the World and Olympic record holder for the 400 metres.

Van Niekerk was the silver medallist in the 400m at the 2014 Commonwealth Games and took bronze in the 4×400 metres relay at the 2013 Summer Universiade. He also represented South Africa at the 2013 and 2015 Athletics World Championships. At the 2015 World Championships, he won the gold medal in the 400 meters. He defended his title two years later, in London, where he also won the silver medal in the 200 meters race.