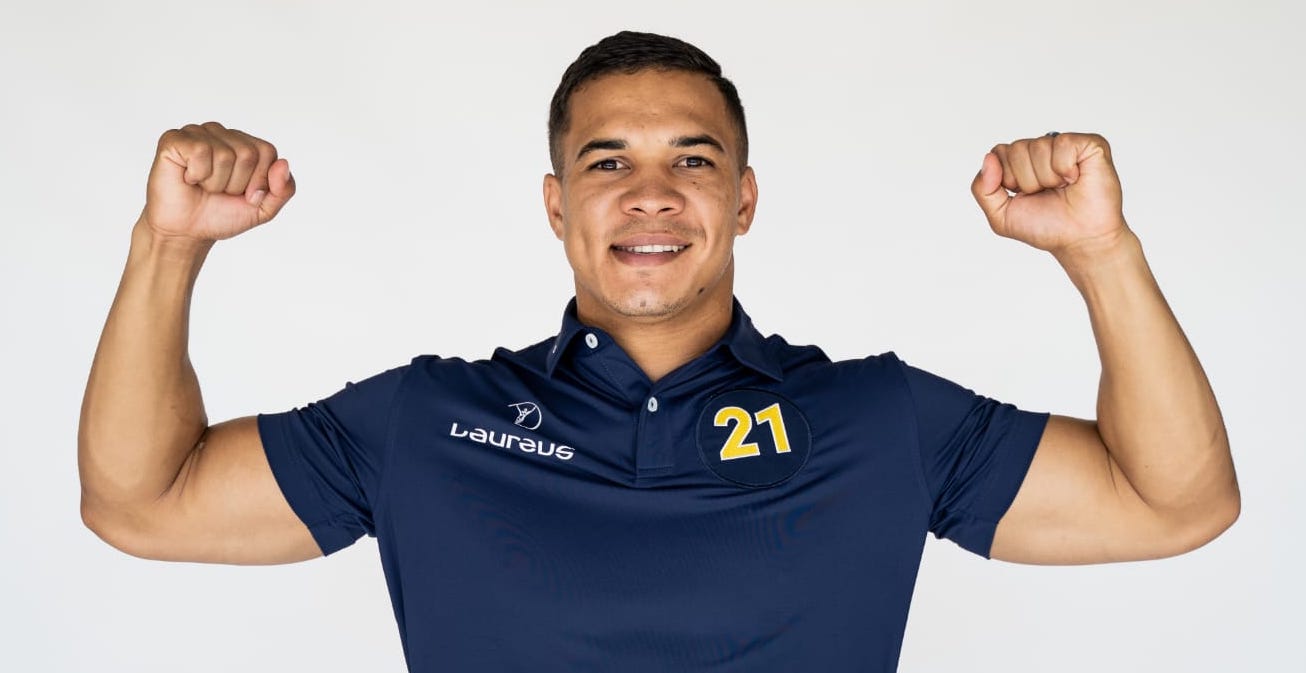 Born in Scottsville in Kraaifontein, Cheslin Kolbe’s rise in rugby has been tremendous. Kolbe played for Hoërskool Brackenfell and represented Western Province at various youth levels, from the Under-16 Grant Khomo Week in 2009 to the 2012 Under-21 Provincial Championship. In his first year out of school, he represented the South African Sevens team and in 2016 he was part of the 12-man Blitzbok squad that went on the win the bronze medal at the 2016 Summer Olympics.

Kolbe was called up to the Springbok squad in 2018 ahead of their Rugby Championship matches against Australia and New Zealand. He made his test debut in September 2018 off the bench against Australia in Brisbane before scoring his first test try in the Springboks historic win over the All Blacks in Wellington a week later. He was an integral part the Springbok squad that won the 2019 Rugby Championship and became the second South African to score a try in a Rugby World Cup final, following Makazole Mapimpi who scored in the same game as South Africa beat England 32-12 to win the World Cup for a third time. He was instrumental in the Boks’ World Cup-winning campaign and walked away with the Top 14 Player of the Year award, Best Try of the Season and was also voted the Best Top 14 Player at the World Cup.