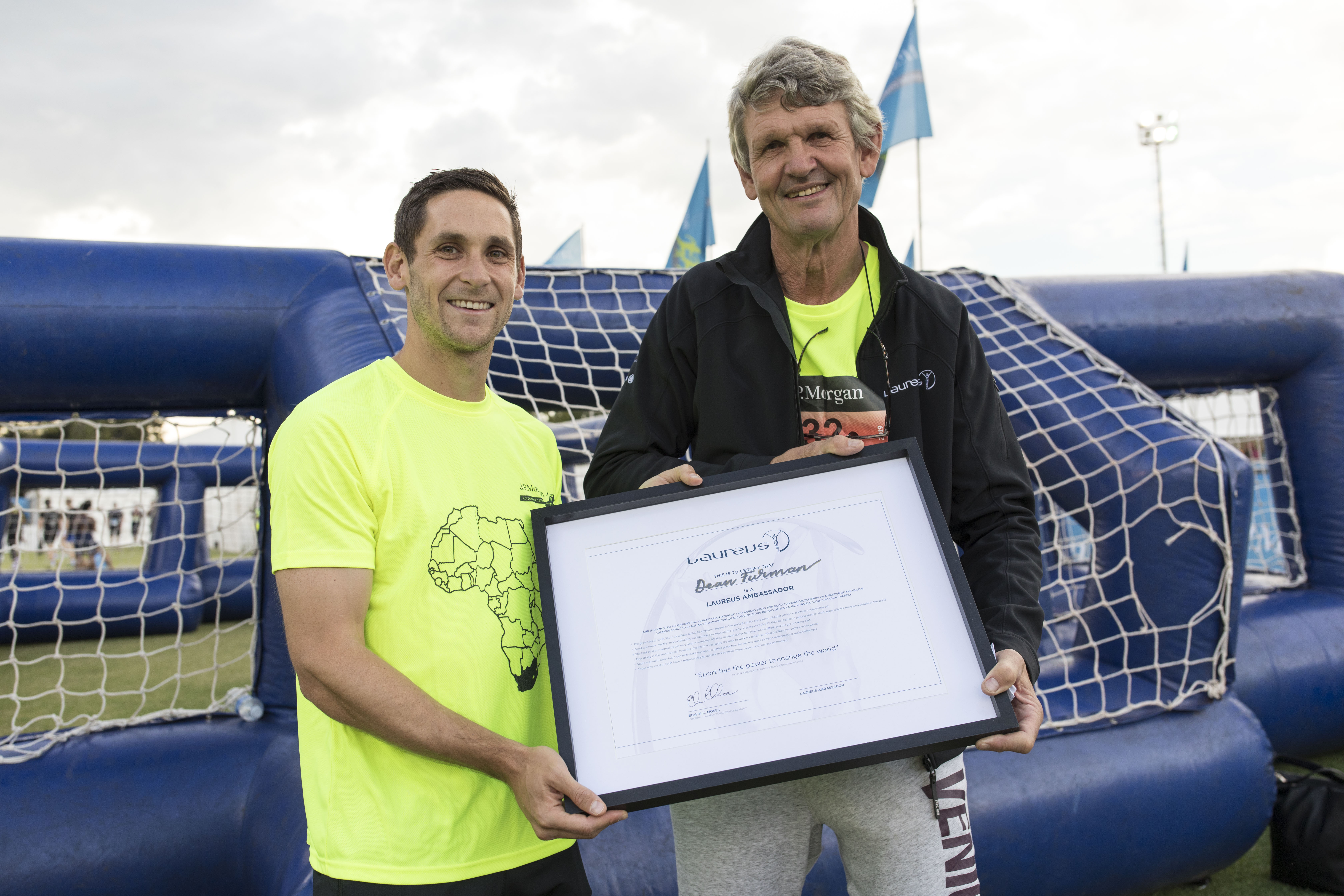 Born in Cape Town, Dean and his family emigrated to the UK when he was only 5 years old. Within a few years he was scouted by leading Premiership club, Chelsea FC, where he spent almost 10 years in the clubs famed academy. Thereafter he joined Scottish Giants Glasgow Rangers, and had subsequent spells at Bradford, Doncaster and Oldham before “returning home” to captain Supersport united in the South African Premier Soccer League.

He made his National team debut against Brazil on 08 September 2012 and earned his 50th cap over the past weekend in helping Bafana Bafana beat Libya in order to qualify for the 2019 African Cup of Nations tournament where he is expected to play a key role in the heart of the teams’ midfield.