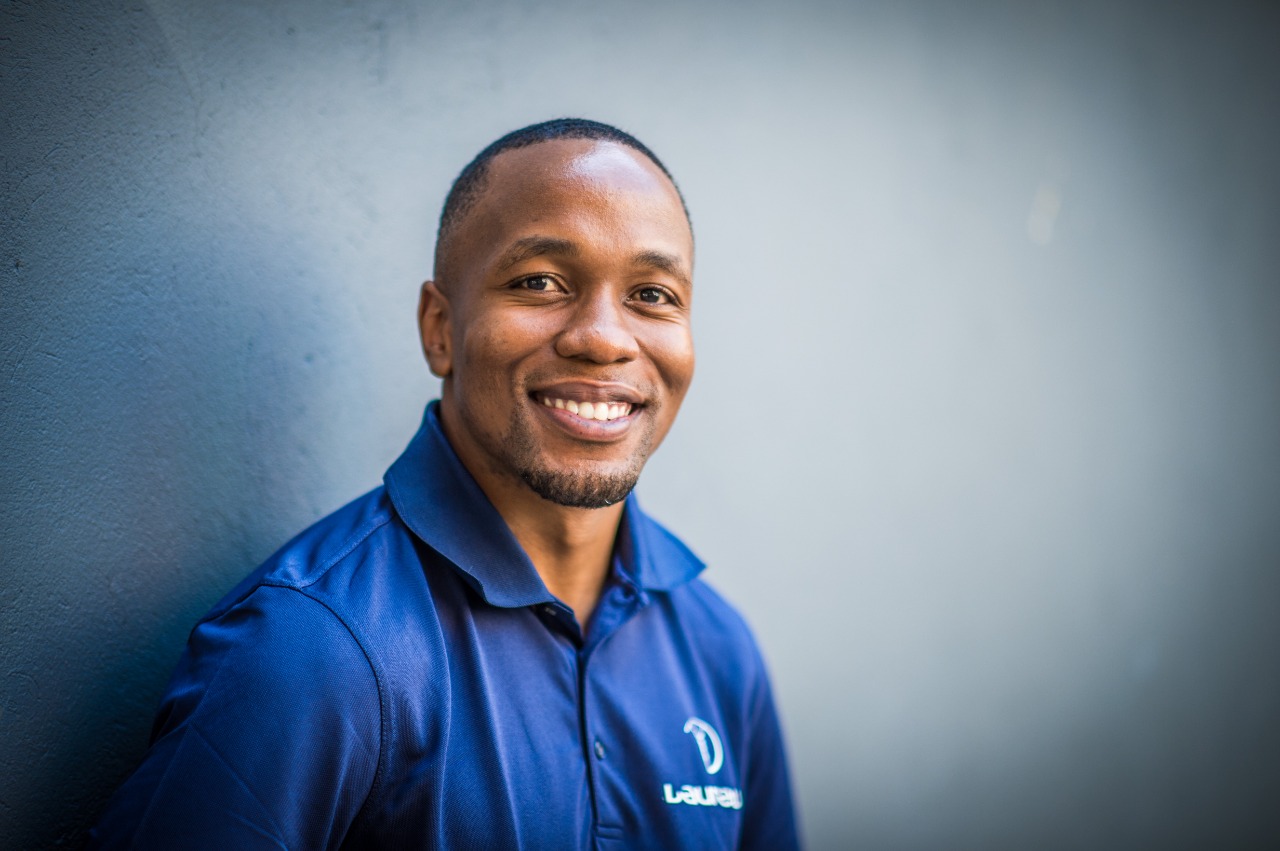 Born in Kempton Park, the 28 year old sprinter first showed his athletic potential as a teenager when he shattered the national junior record in Lusaka in 2012, and broke the sub-10 second barrier for the first time that following season.

2018 saw Simbine cementing his world-class sprinting pedigree when he won both the Commonwealth Games and African 100m titles.

After his 2020 season was disrupted by the COVID-19 pandemic, he remained laser focused on his 2021 campaign, and after leading the SA 4x100m team to victory at the World Relays in Chorzow, Simbine broke the long-standing African 100m record by clocking 9.84 in Szekesfehervar.

Simbine narrowly missed out on an Olympic medal in the men’s 100m final at the Tokyo Olympics in July when he fell short by 0.04 seconds. While reflecting on his disappointment after the race, Simbine also reiterated that this experience has given him the renewed motivation and drive to podium at the 2024 Olympic Games in Paris.

But Simbine’s talents are not just limited to the sports field; the sprinter earned his Bachelor of Information Science degree in 2017 while making waves on the running track – a journey he admitted was challenging, but one he completed with determination and hard work.