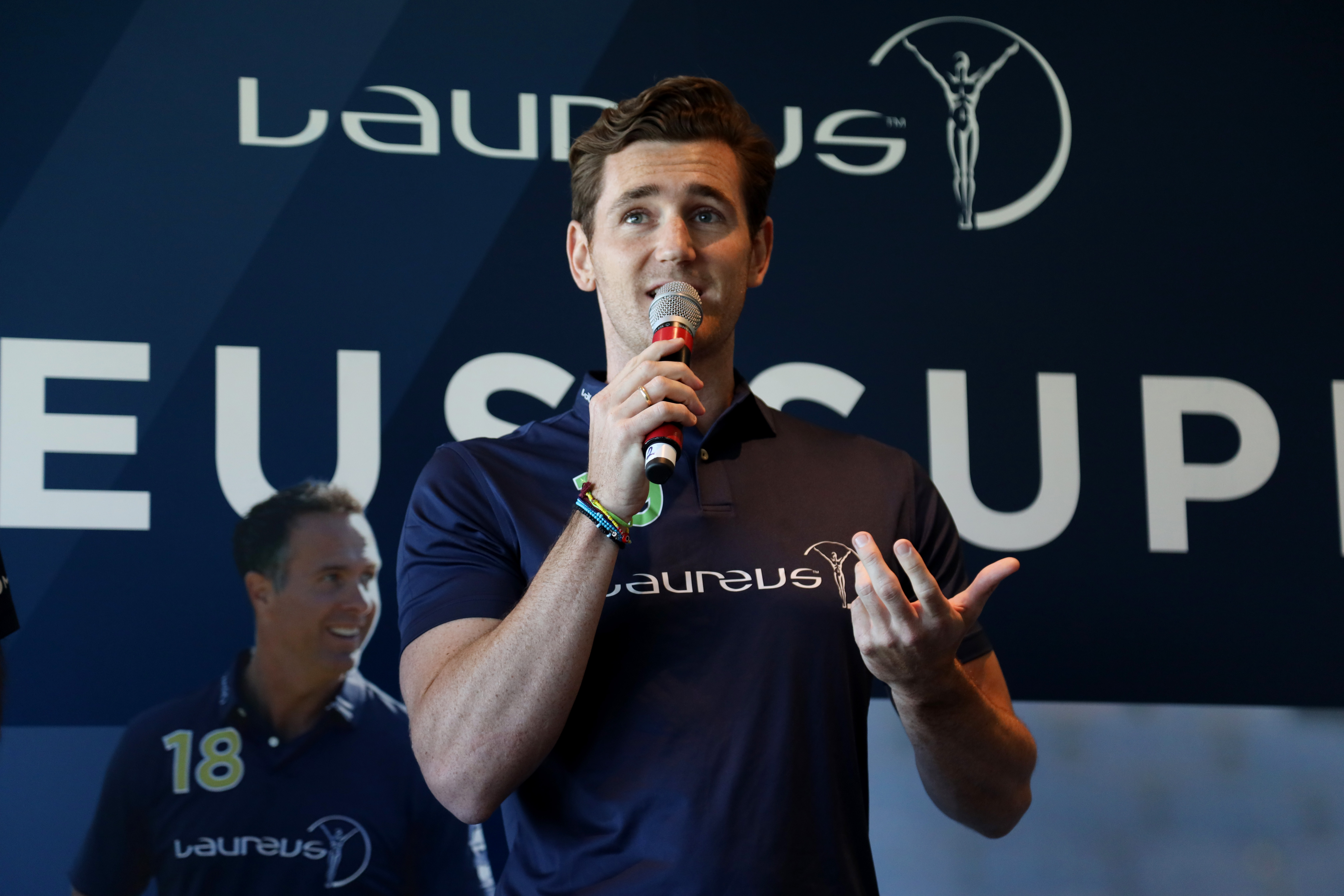 South African swimming legend Cameron van der Burgh, who holds both the world short-course 50m and 100m breaststroke records, swimming career started at the age of 11. He took up the sport as an outlet for his energy after being diagnosed with attention deficit hyperactivity disorder. He immediately fell in love with the sport, which helped him focus both and out of the pool. At 16, he started channelling all of his efforts into swimming and went on to become a multiple world and Olympic champion and world record holder.
The highlight of Cameron’s career came at the London 2012 Olympics where he won gold in the 100m breaststroke, breaking the world record in the process. Throughout his career, Cameron also won more than a dozen World Championship medals across both the long and short course. The South African star announced his retirement from the sport after the 2018 FINA Short Course World Swimming Championships, where he won two gold medals.