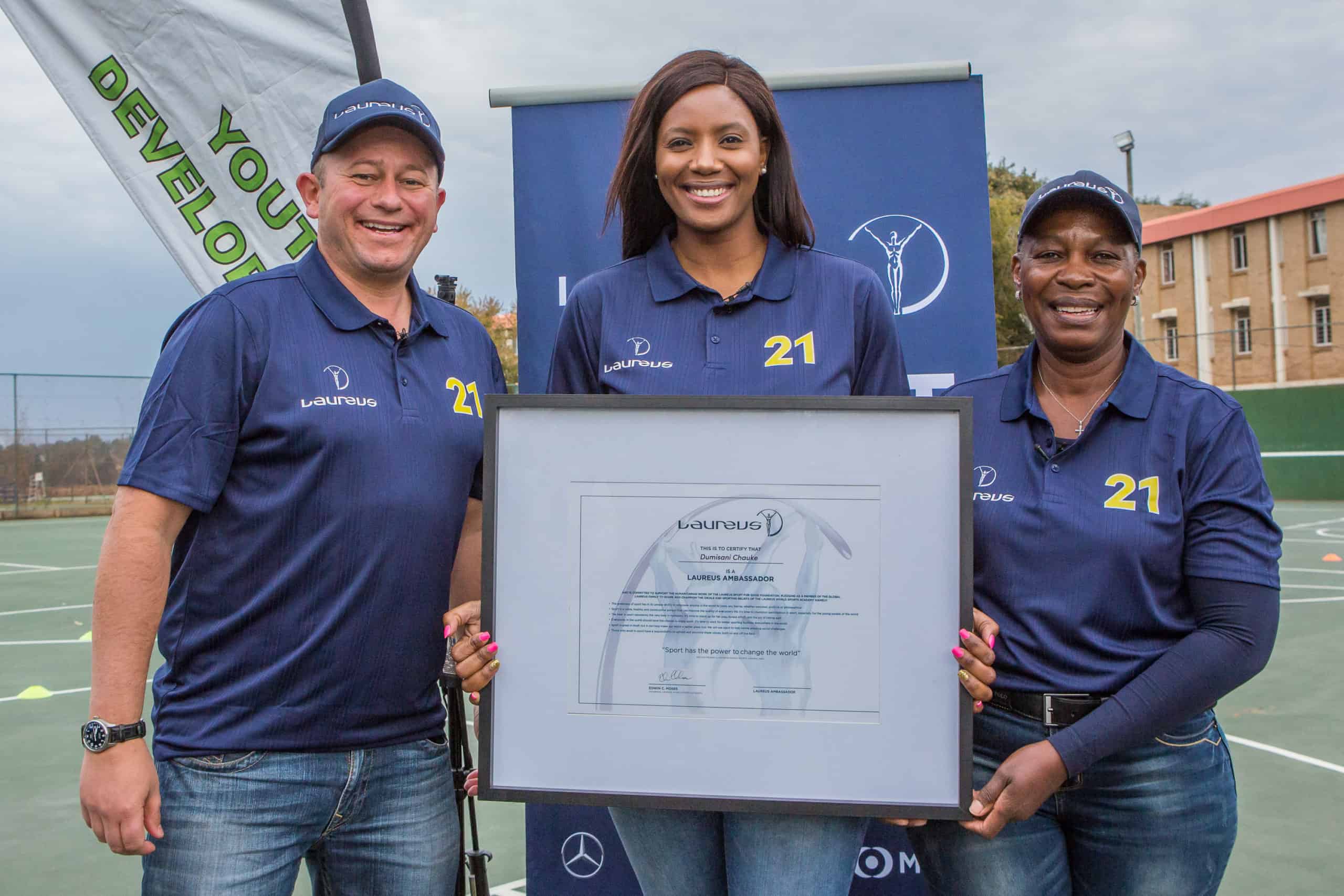 Born in Limpopo, Dumisani played basketball and soccer before getting involved in netball around the age of 10. She completed her Postgraduate Diploma in Sports Management at the Tshwane University of Technology (TUT) and went on to play for the Spar Proteas for several years.

She retired from international netball in 2014 to focus on her coaching at the Nelson Mandela Metropolitan University (NMMU), where she was a player-coach before being made head coach. In 2016, she was appointed assistant coach for the baby Proteas and is currently the SPAR Proteas assistant coach.