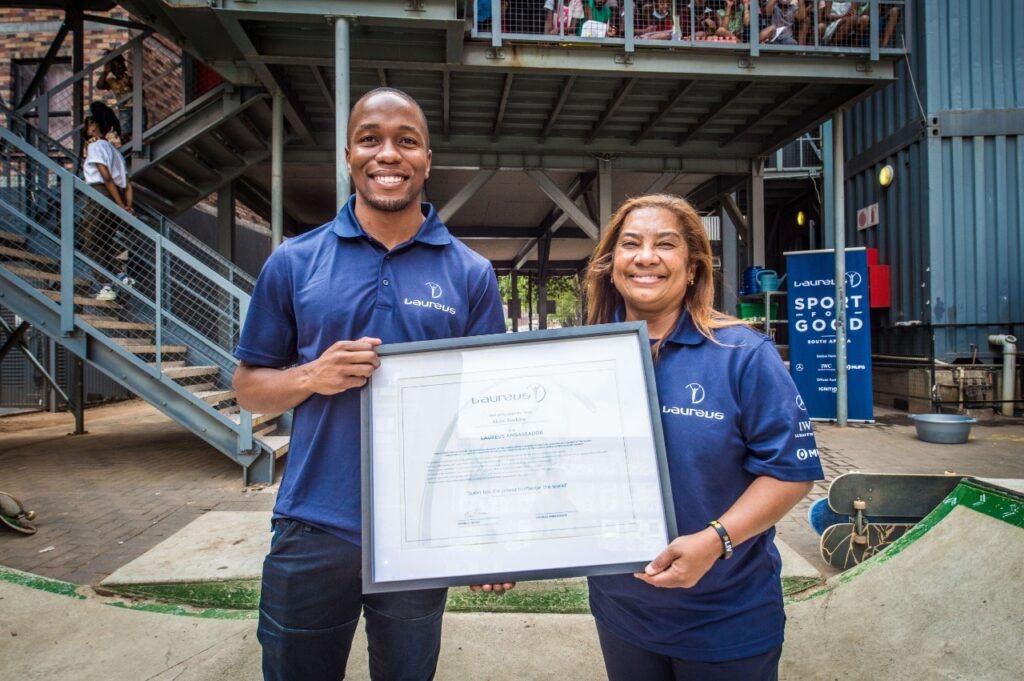 “I am really pleased to represent a global organisation which does as much as the Laureus Sport for Good Foundation does to develop and sustain the foundational roots of some of our most important values,” said Simbine of his appointment.

“I’ve always been proud to represent South Africa and Africa, and I hope to assist Laureus in using sport as a catalyst to help people grow and understand the importance of education in my home country and across the continent.”

Born in Kempton Park, the 28 year old sprinter first showed his athletic potential as a teenager when he shattered the national junior record in Lusaka in 2012, and broke the sub-10 second barrier for the first time that following season.

2018 saw Simbine cementing his world-class sprinting pedigree when he won both the Commonwealth Games and African 100m titles.

After his 2020 season was disrupted by the COVID-19 pandemic, he remained laser focused on his 2021 campaign, and after leading the SA 4x100m team to victory at the World Relays in Chorzow, Simbine broke the long-standing African 100m record by clocking 9.84 in Szekesfehervar.

Simbine narrowly missed out on an Olympic medal in the men’s 100m final at the Tokyo Olympics in July when he fell short by 0.04 seconds. While reflecting on his disappointment after the race, Simbine also reiterated that this experience has given him the renewed motivation and drive to podium at the 2024 Olympic Games in Paris.

But Simbine’s talents are not just limited to the sports field; the sprinter earned his Bachelor of Information Science degree in 2017 while making waves on the running track – a journey he admitted was challenging, but one he completed with determination and hard work.

“Akani exemplifies perseverance, triumph over adversity, and remaining focused on one’s goals, and we are excited to see him inspire kids – and aspiring young athletes – across the country,” said Morné du Plessis, Chairperson of the Laureus Sport for Good Foundation South Africa.

“In addition to Akani Simbine’s sporting prowess as South Africa’s track and field star, it is his passion for developing the leaders of tomorrow through education that makes him such an asset as  a Laureus ambassador, and we are thrilled to have him on board.”

Laureus Sport for Good South Africa funds, supports, and promotes the use of sport as a tool for social change.

The Foundation has a network of over 30 Sport for Social Change organisations in over 100 communities, using sport in innovative ways to tackle some of society’s most pressing challenges facing our youth, including poverty, homelessness, gangsterism, violence, drug abuse, discrimination and HIV/AIDS.

To support this mission, Laureus Ambassadors –  a select group of current and retired sportsmen and women who have achieved sporting greatness, or made significant contributions to the sporting community over the course of their careers – volunteer their services and time to represent the Foundation at its various project activations and activities across the country.

Since its inception, Laureus SA has raised over R80 million for projects which have helped improve the lives of over 100,000 young people in South Africa. Through the strategic six-year country patronship between Mercedes-Benz South Africa (MBSA) and Laureus SA, the partnership has supported the Foundation’s goal of enhancing social impact in a bid to expand efforts and achieve the ambitious agenda of positive, sustainable change and influence, to enable the youth to become active economic participants in society.

“At Mercedes-Benz South Africa, we believe that lasting positive impact is possible through strategic partnerships. We are delighted to hear about our Friend of the Brand, Akani, being announced as a Laureus Ambassador. He will no doubt add value to Laureus and the projects in which they support”, said Selvin Govender, Marketing and Sales Director for Mercedes-Benz Cars. 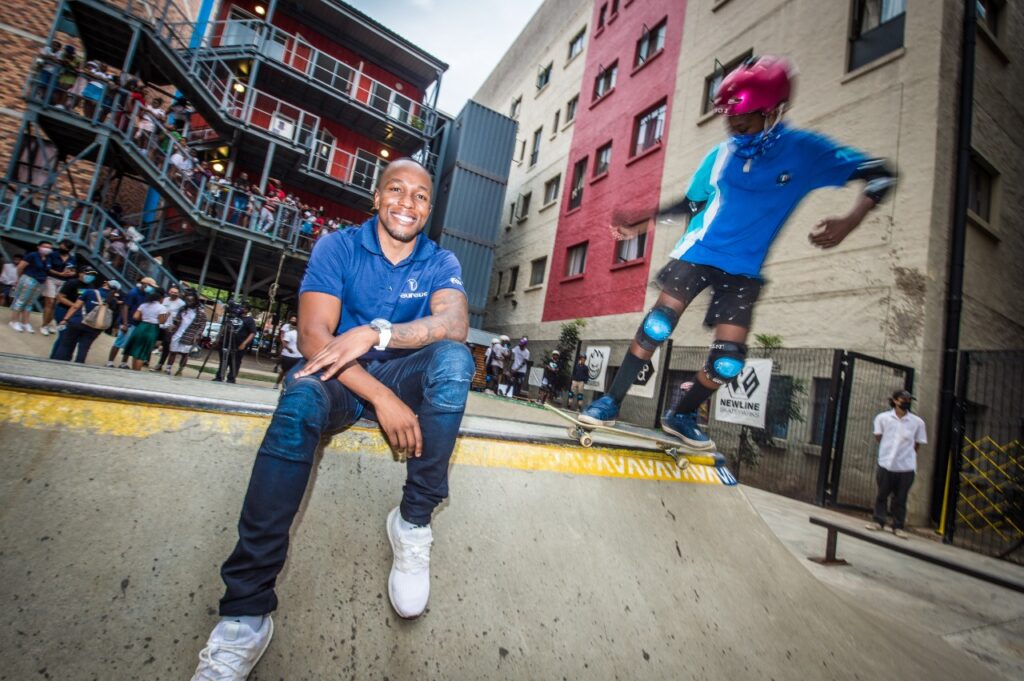 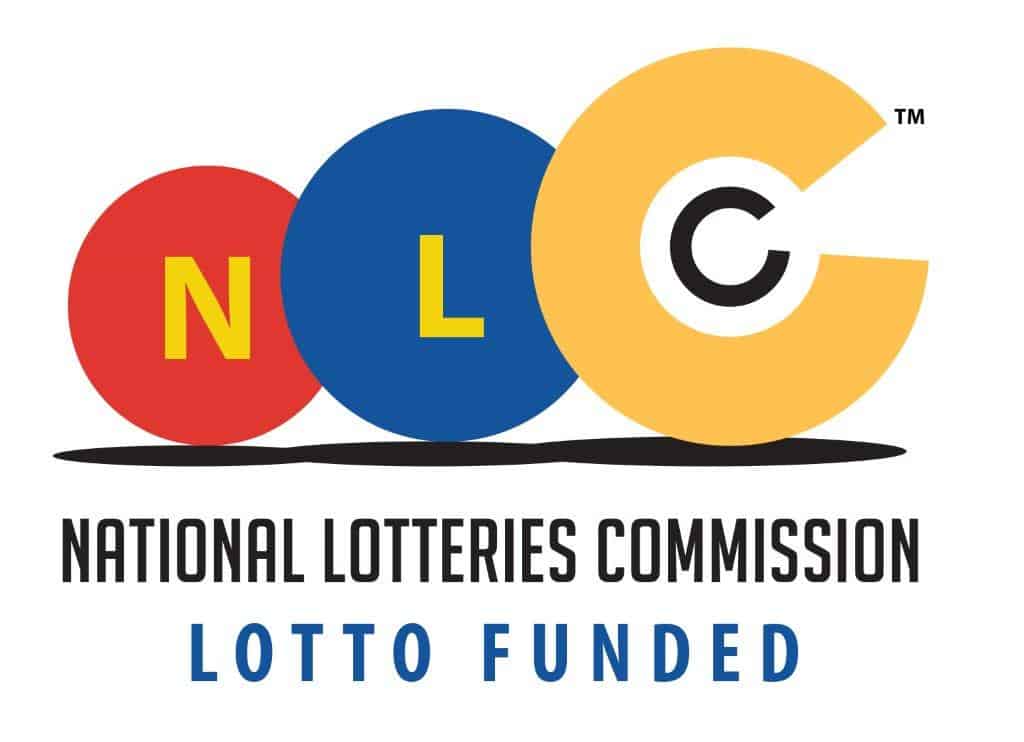 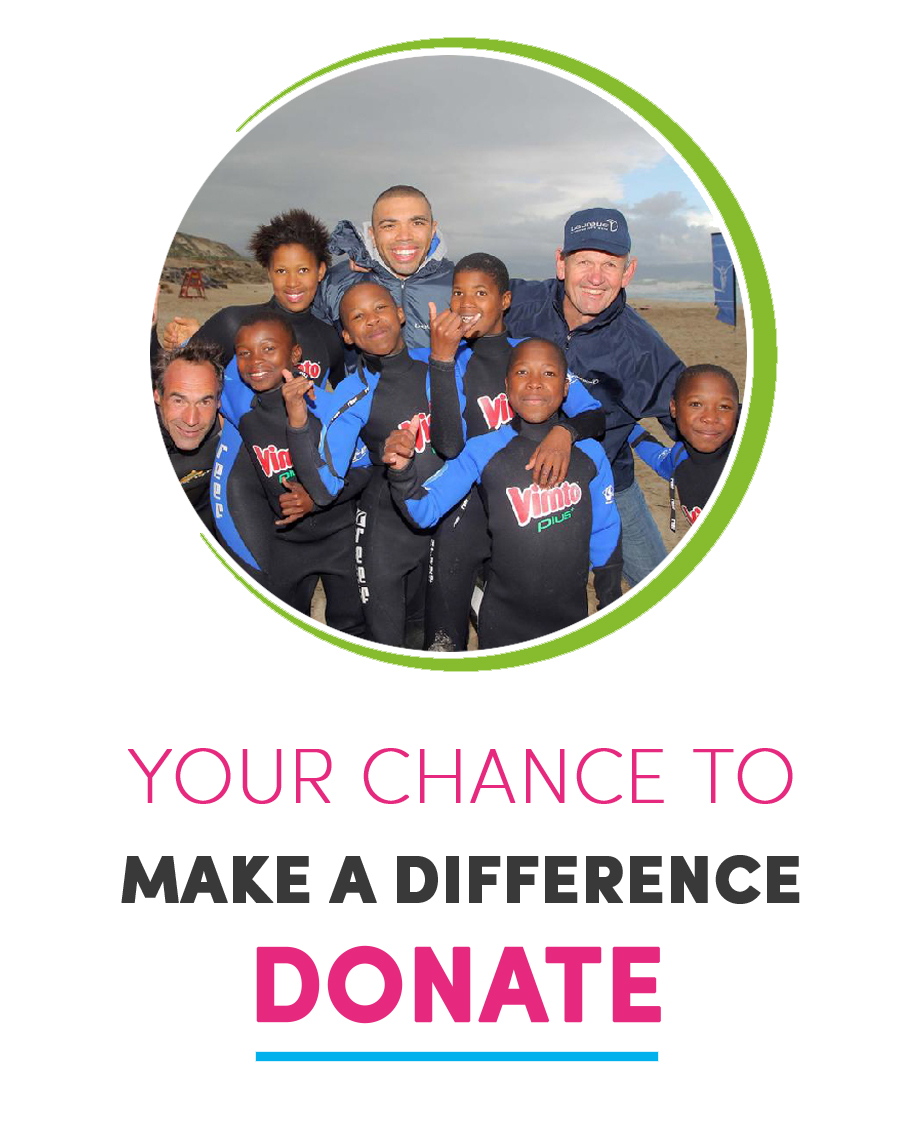 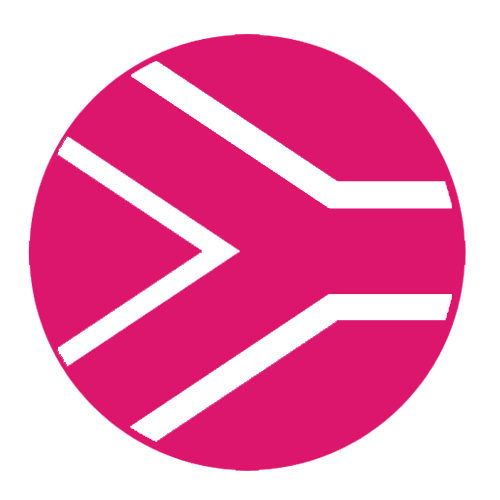 We support
30 programmes within South Africa 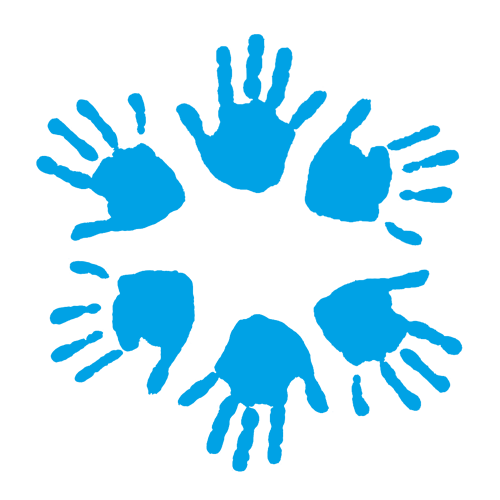 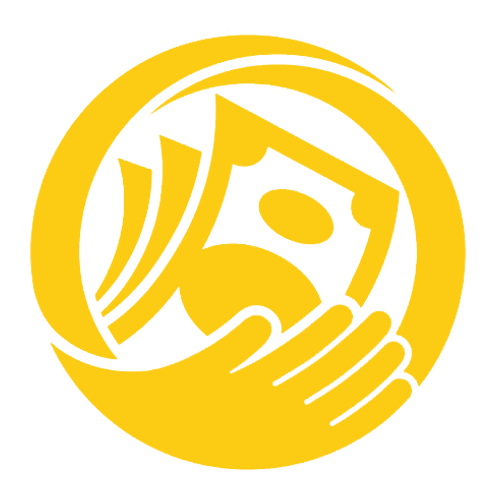 We have raised
over R80-million
since inception 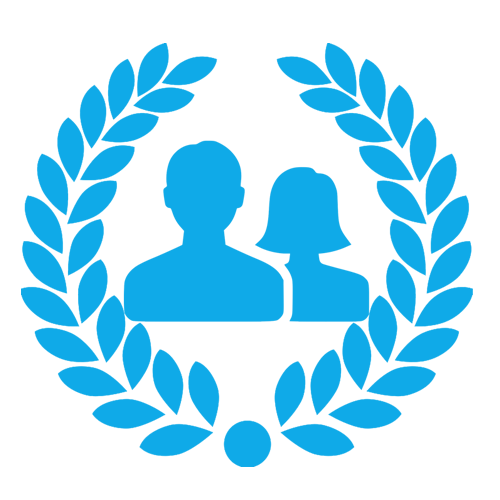 We have 28
sports celebrities
as ambassadors 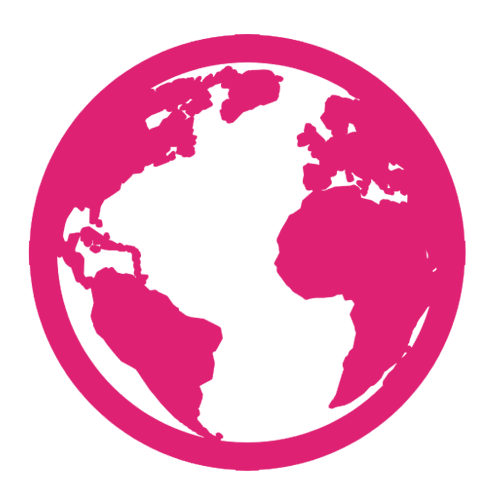 Laureus operates
in 35 countries
across the globe 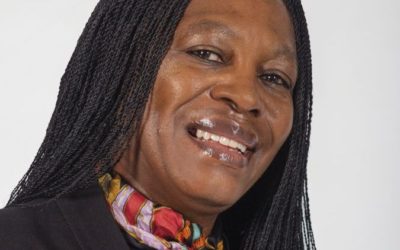 I’m a businesswoman but I spend most of my time advocating for women through my foundation called South African Women and Sports Foundation. I also serve on various boards which gives me time to focus on sports issues because most of the boards I serve on are sport... 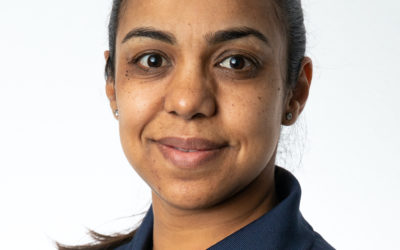 I am the Head of Operations at Laureus South Africa and my role is to ensure organisational effectiveness by providing leadership for the organisation’s financial and operational functions. I am also a “mompreneur” and in my spare time, I coach under 9’s at Transition... 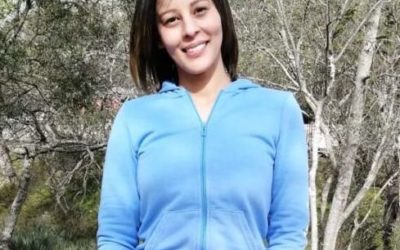 Rugby and life skills coach, supervisor for volunteers at Score outreach programme (NGO) and executive board member for Boland Rugby Union. Working with youth and young people. Eddie Jones, not only for being one of the world's most successful rugby coaches but it is... 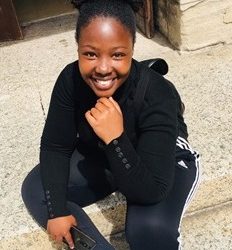 I am a facilitator and coach for social and emotional learning within sports. All the young women I work with within my community. My role model is Jill Benting because of her selfless commitment to empowering the youth of this country as well the positive impact she... 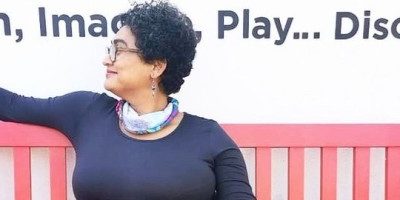 I am a news anchor and reporter. I write and compile news bulletins during my shift and when needed, we also compile sport bulletins. I do like a very good sport story, for instance a gold or any other medal win at the Olympic Games, World Cup, etc to lead a news... 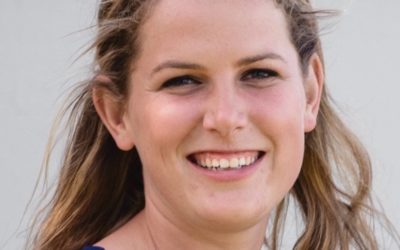 I am the External Relations Manager at United Through Sport. I focus on monitoring, evaluation and learning, fundraising and communications. I am passionate about using sport as a tool to create lasting change in individual's lives, contributing to the development of... 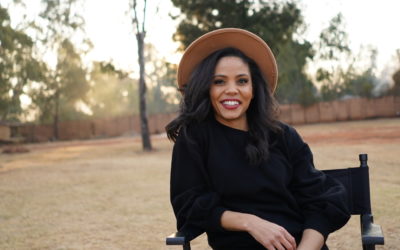 I am a radio, and TV presenter who has over 10 years of experience in the South African entertainment industry. At Jacaranda FM, I host the SA Top 20 show on Sundays at 18:00 and also work on the Breakfast with Martin Bester Breakfast show as the digital producer.  ... 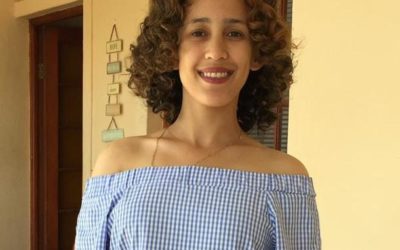 Co-Founder and host of #sitdownwiththetwins, a podcast where we interview professional athletes to share their story as motivation to the broader public. Programme Manager at Benji Rugby Academy, a home to develop and groom young aspiring players to their full... 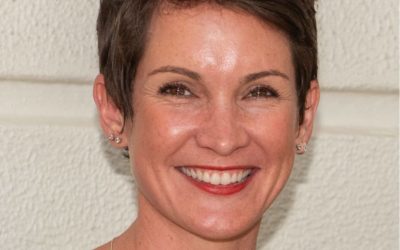 I have recently joined the phenomenal team at CoolPlay which is a sport for good programme delivering life skills to kids on the sports field. We operate in some of the most disadvantaged areas of Cape Town and by creating safe spaces under the guidance of positive... 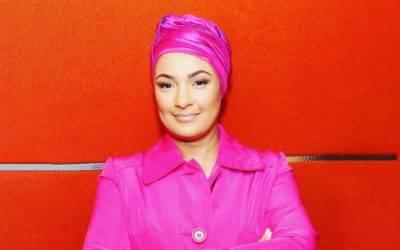 What don’t I do…. I think it’s quite loaded but as a freelancer I work on TV, Radio, and online radio I’m a doula, and have recently joined Bafana Bafana as their Team Media Officer. It’s all a whirlwind but I love it all! My daughter Hera keeps me motivated. She is...