What don’t I do…. I think it’s quite loaded but as a freelancer I work on TV, Radio, and online radio I’m a doula, and have recently joined Bafana Bafana as their Team Media Officer. It’s all a whirlwind but I love it all!

My daughter Hera keeps me motivated. She is the reason I smile. I will stop at nothing to ensure that she has a solid education and all the keys that I can possibly offer her to unlocking a great future.

I’ve maintained over the years that my grandfather Alexander Titus has always been my shining example. He came from very little yet that was not the excuse he had for not succeeding in life. He taught me many valuable lessons about life through gardening metaphors mostly –  that I still carry with me and impart to my daughter, when we’re gardening.

I think women are their own biggest barriers… I wish there was a sisterhood where we uplift each other, don’t talk each other down, embattle each other. My recent trip to accompany Bafana as their media officer, showed me the ugly side of what women will do, but I focussed on what I needed to do. There was only one woman! One senior woman who reached out to say I’m here to help you with anything you need. Please shout! We need more of those women in the world if women’s sport stands a chance of dominance it’s time we make women’s sport a force to be reckoned with. For women by women!!!!

I think the USA have a recipe. The NBA and WNBA don’t compete at the same time, making room for the men to support the women and vice versa. We need to do something similar at home – where schedules don’t compete but rather give each the room in which to take centre stage so that athletes don’t feel the pressure of keeping an eye on their game and just paying the women sport lip service. Now there lies the secret, albeit in my eyes from sponsorships to TV broadcasting rights.

Trust nobody! Said my dad Stephen Titus! So stark but so true. I trust myself, my intuition and while I use my network as a sounding board -decisions I make alone. It’s important to take responsibility for your own actions, making informed decisions for yourself and not blaming anyone when things go pear shaped.

Study… have a vision and a plan because sports broadcasting if that is where you want to go, has a life span until the new favourite arrives and you’re kicked to the curb. It’s cut throat and ugly so let the passion drive you but never be blinded by it that you become boxed. Continue growing, learning, expanding – but if passion is not the driving force, then kindly detour to what is and live your truth.

Study more because it’s worth it not worthless! I’ve done short courses here and there and only now am I knuckling down with my MBA through Henley Business School as a recipient of the Deans Scholarship. It takes a lot trying to juggle absolutely everything. I would’ve studied my whole life long… I think that is what I would tell my obnoxious ten year old self today could’ve long been on my doctorate.

I’ve longed to be in the documentary space of sport and it’s where I’m heading next. I want the real, raw stories that people can relate to. I so wanted to tell the story of Coach Ian Palmer and Journalist Cudjoe Amankwa in a way that the world has not seen. Cudjoe moved to Swaziland with the clothes on his back and a small Citi Golf and made a life for himself a million miles away from Ghana. Coach Palmer wanted to coach just one more time in top flight football and bring awareness to transplants having been a recipient of kidney transplants for most his life. We know them – but do we really know them and now it’s too late. Both these men passed away last week. Those of two stories off the top of my head – but sportsmen and women are more than the sport they play and I would love to be their storyteller of moments and miracles that we know very little of. 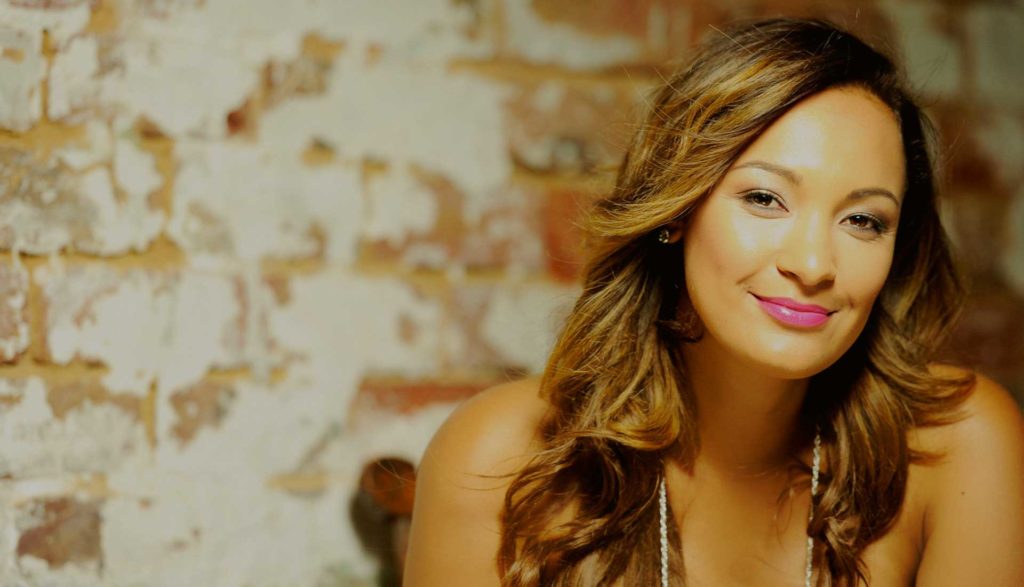