I’m a businesswoman but I spend most of my time advocating for women through my foundation called South African Women and Sports Foundation. I also serve on various boards which gives me time to focus on sports issues because most of the boards I serve on are sport related.

Seeing myself making a difference either in a community or with individuals. Most of my time is spent empowering women and when I see them moving up the ranks in sports I feel motivated.

My role models are mostly the women who are doing well in their careers and especially in leadership but the one that I picked up from sport and makes me focus on what I’m doing, is Billy Jean King. The reason being when I was young I saw her winning a tennis competition against a man, I realized that nothing is impossible and anything is possible, so I’m using that same concept throughout my career.

There are a few issues in this:

What men can do is to encourage more women to participant in sport. There is a program in the UN called HeForShe which focuses on men supporting women. I think if most male athletes can advocate for women in sport that would help a lot and will open up opportunities for women whether it being in the media, sponsorship or even just participation would assist most women and girls to participate in sport.

The best advice was from the Rector when I was at Technikon Pretoria, when I was fighting with Professors who were older in the university who didn’t want to transform, he told me that: “Ntambi, don’t waste time with people who might have been architectures of apartheid, there is no way they will change. He said: “Leave them, don’t waste time, don’t focus on them, and focus on young people that you can change and those ones, the system itself will flush them out and very soon they will be out of the system.”

The advice I would give to women wanting to participate in sport is for them to look at their talent and passion because if you don’t have passion, you won’t survive in the sport. Look for their passion – if it is in sports administration, sports science or media – whichever area they are passionate in, they should focus on that whilst doing it to their best. They must read, knowledge is power. They should also build a network around them who can support them whenever the going gets tough.

Lucky enough when I was 10 years old I told myself what I’m still doing today which is to FOCUS. When I was 10 I wanted to be a woman who wanted to be empowering other women and girls and this is still my focus. The most important advice I would give to anyone is: “If you dream it make sure you make it to be a possible dream and focus on that.”

I am striving to achieve an environment in sport, where women won’t be feeling like they’re secondhand and will feel free to partake in any position in sport and actually whilst they move up, they should be able to pull other women to follow so that more women can participate in different areas of sports. 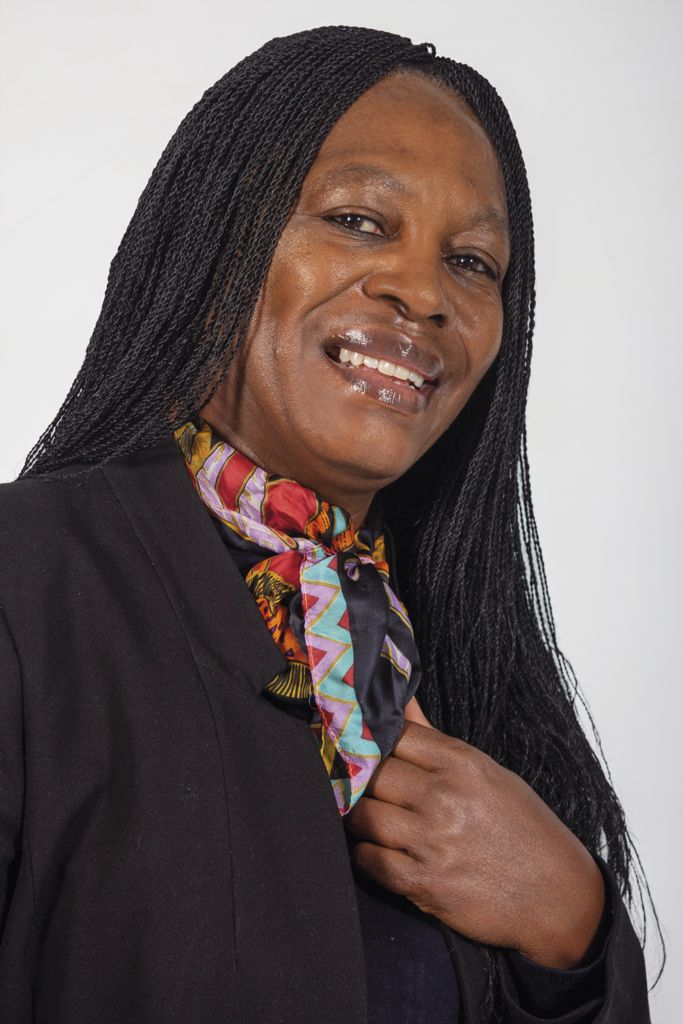