I am the Programmes Manager in Monitoring, Evaluation and Learning.  I work on ensuring that we work collectively as a team of data collectors scattered across 3 countries and 5 project sites to get the best information from our participants about their experiences in programs so that we can improve the services we deliver and learn from what they tell us is working or not working.

I am motivated by my kids, wanting them to have a better life and to have a mother who is happy and fulfilled in the work she does.  I am motivated by the work that Skateistan does.  I never thought in a million years that I would work for an organisation that is working so hard to improve the lives of young children who are living in very difficult circumstances.

My mom is my role model.  She is honestly a force – a woman who raised 7 girls at a very difficult time in South Africa’s history, who worked in business, who now works in the NGO sector with families who are impacted by the HIV/AIDS pandemic that continues to ravage communities.  But most of all she does all of this with her bizarre sense of humour intact.  I’ve seen my mom go through the worst, from losing her husband, losing 2 children and still today she stands. I can only wish to be as strong as her.

Patriarchy and capitalism.  As long as sport is seen as a vehicle for money making, women will always be thought of as secondary to participating in it.  Men who think women draw smaller crowds therefore they won’t make money from it, will continue to disregard the levels of participation and visibility for women in any sport.  Even if women perform better, the thought process behind it is that investment for sport should be directed towards men because that’s how capitalism and patriarchy play out in life.  We could break records, and it would still be “women’s records”….

Fight alongside their female colleagues for visibility.  When women are pointing out the systematic challenges they face, male athletes are generally quiet in that discussion which means it’s a woman’s problem and not a general issue that needs to be highlighted.  Demand the same pay for female athletes who put in just as much work but are paid less.

I think anyone wanting to follow a career in anything needs to speak up for themselves at all times and defend their position.  Women have literally had to fight to be seen and heard and it doesn’t matter whether it’s sports or engineering, we’re already facing an uphill battle.  It helps to have allies (men) who recognise the part they play in keeping women out, and enlisting them to support but more than anything women need to support one another.  I don’t know whether that’s the kind of advice that seems good on paper, but I know that anytime I’ve had the chance to, I’ve put women around me first!

I would tell her to trust her gut, it was always right!

My main reason for working at Skateistan isn’t just that there’s sports involved in our programs.  Yes sport is for many kids a way out, a chance to be great at something because the role models they are seeing on tv have everything and all it seems to take is athletic ability.  But there’s so much more to it than that.  At Skateistan, the educational and life skills programs are so vital for kids who spend so much time struggling with those areas of their lives.  They are struggling with safety, with being heard, with voicing their thoughts and opinions, with planning or their futures, with bullying, with things that every athlete will eventually need to cope with as adults. How many soccer stars in South Africa are currently bankrupt because they never learnt to manage money, or learnt any other skill that they could use after their “retirement” which in most cases is early due to the nature of their careers? How many athletes had to fight injustice only to be placed in the backburner anyways because of racial politics and could potentially lose out on furthering their athletic careers.  The narrative around sports has got to shift to encompass learning.  Because capitalism will always want to make money off of bodies…but when those bodies can no longer perform and make money for companies,  what happens then to the runner who won gold medals for the country but can’t pay for their house? What other skills do they have? 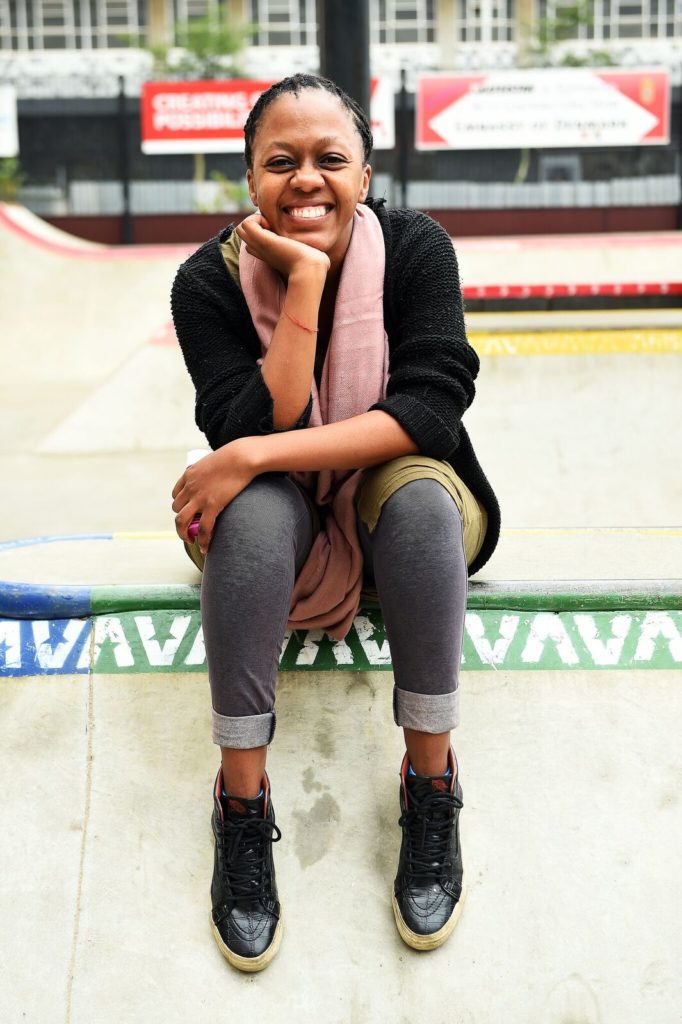