I am currently a 2nd year student at UNISA studying a BA in Politics, Philosophy and Economics while juggling my work life as a branch manager of Fight with Insight, which is a boxing project for young people of the inner city of Johannesburg. I was currently appointed as a provincial female developing coach in Gauteng boxing and I am the founder of a female initiative(Nirvana) aiming at offering a transformative space for young women and girls of the inner city.

My main source of motivation will be where I come from and not just the place I come from, but the women from there. I have observed growing up that as much as women are filling up spaces in industries and workplaces that used to be male dominated. The oppression towards women still exists in disadvantaged areas like the one I have lived in for all my life. The society norms that have always lived haven’t yet been broken in disadvantaged areas, which has created a huge barrier to women from those areas and generations to come. For example; A girl is excepted to find the ideal guy that is financial stable to take her out of “Hillbrow” thereafter she can start a family and live the happiest life ever. If the plot doesn’t play out that way, one has to find a job in one of the local taverns as a waitress and work there, while trying to start their ideal family. Women are still living a box despite the opportunities being presented to them and this is not only killing the current generation, but generations to come . My reason to wake up every morning and want to be a better person is to inspire and also pave a way for women to see the possibilities outside their environment or circumstance. I believe we as women have the power to fertilizer a future for other women that is richer and stronger.

My role model is Serena Williams because despite all the racism and critics regarding her being muscular, she has never let that stop her from achieving her bigger goals. One of the most important lessons I have observed from her is to never let the noise come in the way of you achieving your bigger goal. There are times where you have worked so hard to be where you are, but the noise from the external circle destroy the strong internal circle you have developed over the years. She has demonstrated excessive feminist power that has not only inspired, but allowed women from across the global to gain the power to fight and create a world of strong powerful women that go for their dreams.

I think the best barrier is the gender norms that still exist with the sports world and households. Despite the fact that parents and guardians are being educated about sports for women there still are norms that are being placed in households whereby women are still forced to be in the kitchen and boys are allowed to be outside until 11pm. In research that was made, parents and guardians had expressed their fear of women being in sport and not being able to make a living from it like male sport and that was the reason they would rather have their daughters cooking and studying instead of being a part of a sporting activity. This showed the gender norms in the sport industry and my question still remains as in why don’t women get equal pay as to man. This has created a big barrier to women athletes that have to juggle training and work just to make a better living for themselves.

Do not let the noise stop you from seeing the bigger picture.

I would say go ahead and do not listen to the “nay-sayers” because you are unconsciously paving a path of greatness for the generation yet to come. You will face challenges and may you always remember that those challenges are just a stepping stone greatest.

I would say to little Jennifer,” Baby Girl, your dreams are valid and everything is possible despite where you come from. Do not be afraid to let your light shine, it might be too bright for the “naysayers”, but it is what another girl needs to see the possibilities of life”.

My objective in the sport space is to provide access to male dominated sports like boxing to women. I feel like as a female coach and someone who has had ring experience this will allow more women to have the courage to pursue the sport of Boxing. I am striving to achieve the martial arts world with 50% of women and 50% males, its time for women to fill up spaces in all areas. 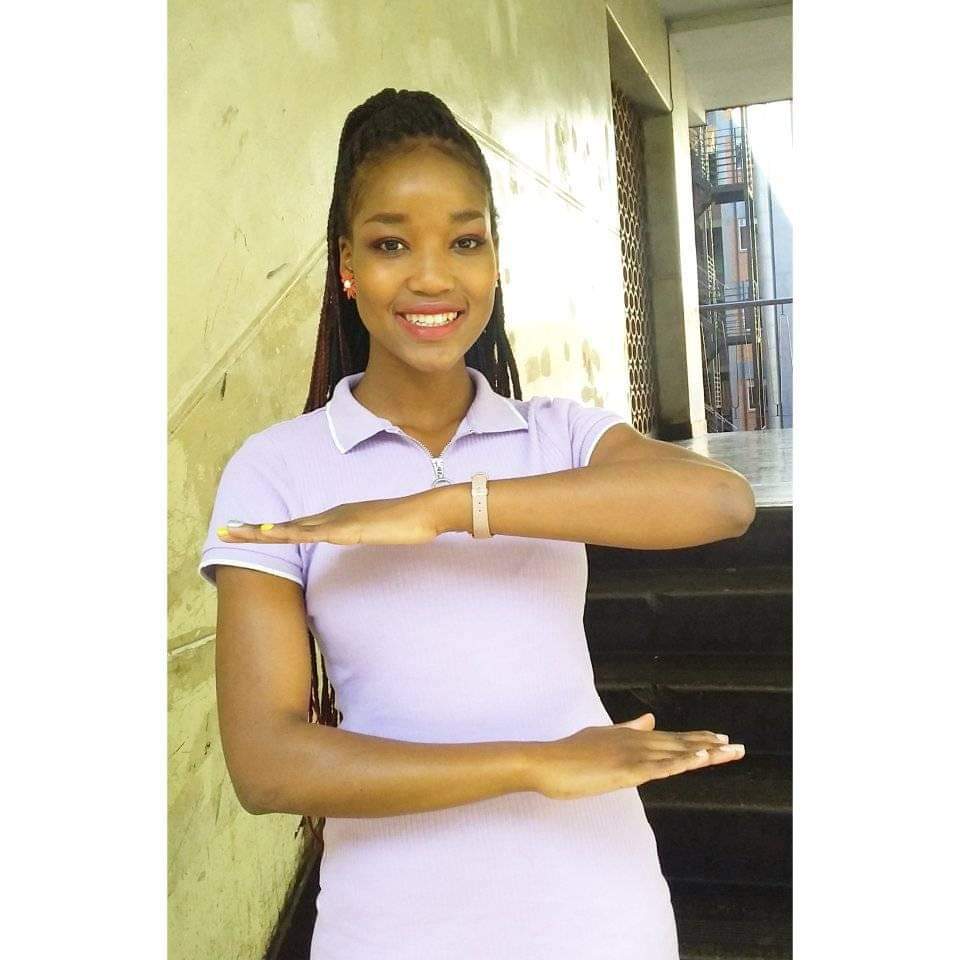