I am a radio, and TV presenter who has over 10 years of experience in the South African entertainment industry. At Jacaranda FM, I host the SA Top 20 show on Sundays at 18:00 and also work on the Breakfast with Martin Bester Breakfast show as the digital producer.

In tandem with my radio work, I also host of popular music TV show, Musiek Paniek on VIA (Channel 147, Fridays at 20:00). The show is in its fourth season, and I invite South African artists as guest presenters as we test the contestants’ music knowledge. Through my work in radio and television, I have over the years worked with a number of brands.

In my  spare time, I dabble in the property market and have acquired two homes in Johannesburg, consider myself an amateur art and red wine collector, and I most proud of my original Portchie hanging in my Johannesburg home.

I am also an avid sportswoman and have previously played hockey for South Africa ‘s national team. I keep fit by going mountain biking, playing football and tennis in my free time.

Having a support system that loves me just as much as I love them, knowing my abilities are backed with strong preparation and the love for what I do are what keeps me motivated.

Definitely Serena Williams. She’s been consistent in who she is and honouring her talent. She has faced tremendous obstacles and the world has often doubted her but she has continuously proved them wrong, bringing her fire and always remained centred.

I think the sport industry’s inability to showcase women’s sport in broadcasting has hindered our ability to not only see but also know about women in sport. It is also known that women in sport are not paid equally in comparison to their colleagues who are men which can be discouraging. More community driven activations centred around women in sport could assist in increasing visibility.

To support above mentioned.

To do things with a pure heart. If your intentions behind why you do your work are well-intended you will attract what is meaningful in sport, work and life.

Pursue your goals with a combination of utmost passion and talent. Stand by who you are, it doesn’t matter what people say – the unsatisfied are always the most vocal and the supporters content.

You are your only competitor by being better, fitter, more knowledgeable than you were yesterday. If you don’t make a team or the starting line-up, something else is waiting.

I’d like to make kids excited and elevate sport in areas where there are no resources. Create motivational talks & training sessions with kids who aren’t exposed to high performance training and equipment. 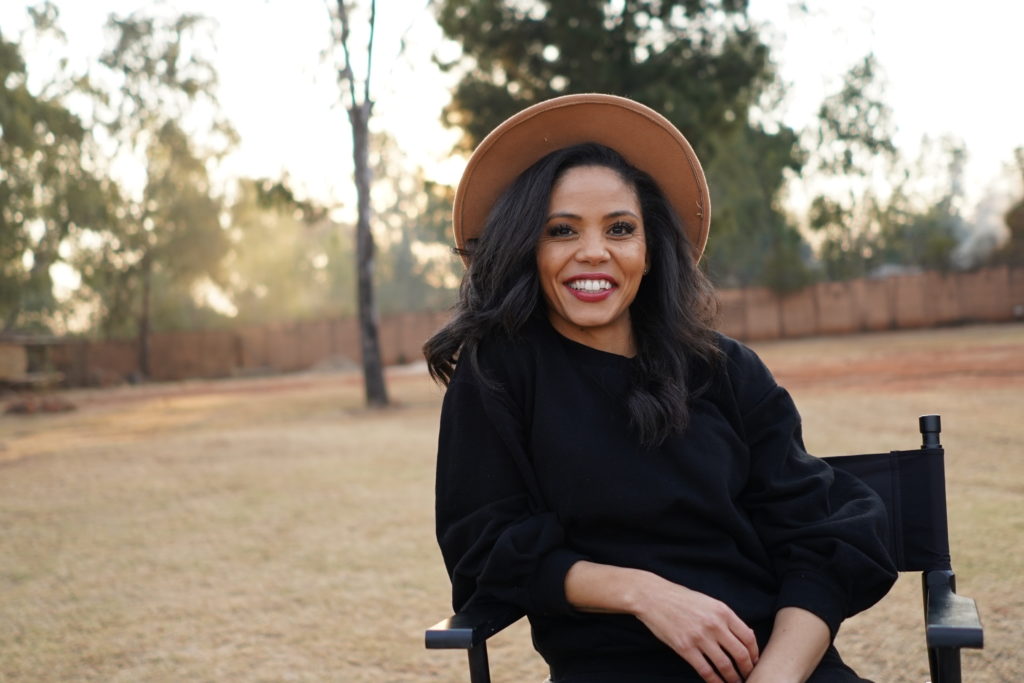