The Waves for Change (W4C) team were stoked to officially open the East London site on Thursday 25th May, 2017. There to celebrate the successful expansion of the programme to the east coast, Morné du Plessis, Chairman of the Laureus Sport for Good Foundation South Africa; pro-surfer Greg Emslie; representatives from site partner Mercedes-Benz South Africa (MBSA), plus a number of other local supporters and friends.

W4C Founding Director Tim Connibear and W4C National Director Robyn Cohen launched proceedings with a welcome address before handing over to Morné du Plessis who officially declared the site open. Guests enjoyed drinks and refreshments before taking part in an interactive lesson with the W4C team.

Speaking about what it means for the W4C to open in East London, Cohen said:

“We are committed to providing a child-friendly mental health service in communities where mental health services are under-resourced. Since launching here six months ago we have seen such a positive response to the programme; we already have 125 children attending each week and now the goal is to take that participation to 400.”

The East London site has been in operation since January after W4C partner MBSA identified the potential for setting up a centre to service Parkside and the Mdantsane township; both low-income communities that have little engagement with the ocean.

Feliciano Janneker, Corporate Affairs Manager at Mercedes-Benz South Africa, gave background on the partnership with W4C and the role Mercedes-Benz has played in the site’s development:

“At MBSA, we recognise that sport is one of the key vehicles to drive transformation in the country. As such, we have over the years supported various sporting initiatives – with the latest being the Waves for Change Surf Therapy programme, an initiative which encourages surfing as a sport amongst the less-privileged communities and seeks to address the key issue of youth development.  Running from Eastern Beach, we have funded the programme, with support from Laureus Sport for Good Foundation SA.” 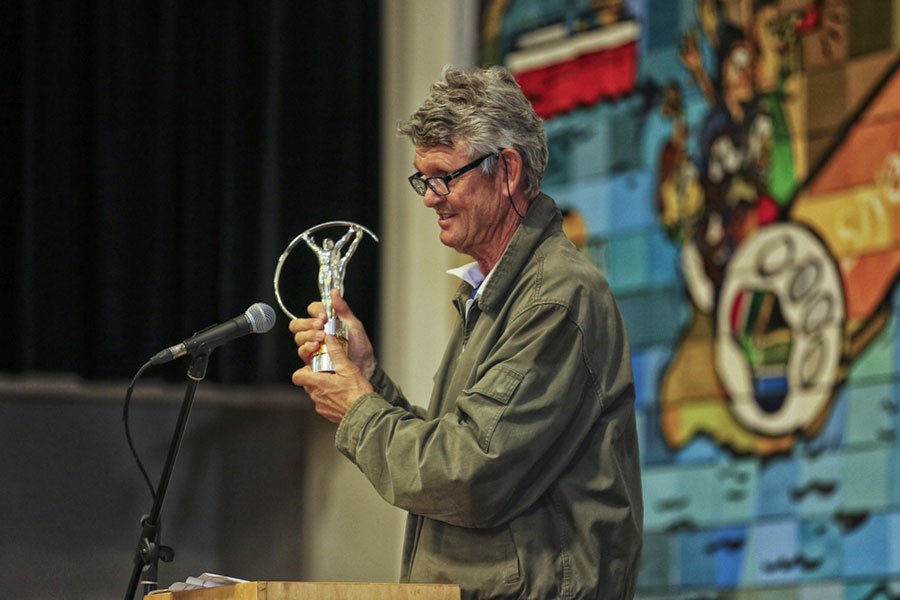 “We are therefore excited to be in this joint partnership with the Laureus Sport for Good Foundation South Africa, Waves for Change and the Buffalo City Metropolitan Municipality, where we promote Surfing and Youth Development in the region,” added Janneker.

East London Site Manager J.D van der Walt and his team run weekly sessions that provide interactive activities focused around evidence based “teachable moments”. Sessions are led by trained community members that help the children participating in the programme build trust and confidence, and master techniques for coping with stress.

Mr Gamiet, Principal at A.W.Barnes Primary School, a local school partner, talked about the impact W4C has already had since working in East London:

“A bonus for me of this project is the change in the attitude of the parents – parents are now positively asking their children ‘what are you doing?’ ‘when do you go to the beach?’; they are understanding their children better and that is contributing factor to children change of mind.” 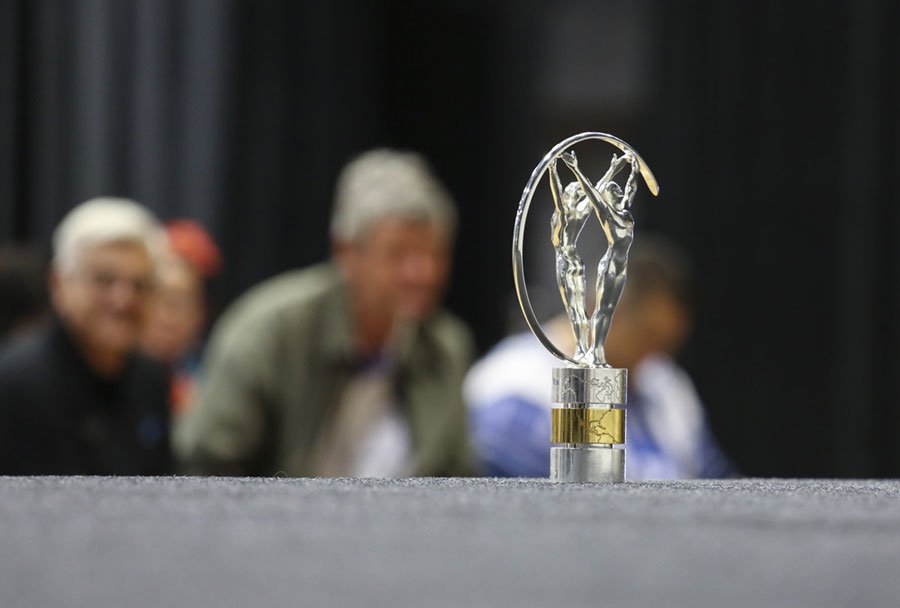 Support from Laureus and local benefactors has been integral to the success of the programme in East London, including involvement from professional surfer Greg Emslie who, along with support from Surfing South Africa, has been working with the W4C coaches to improve their surfing skills.

Speaking about Laureus’ involvement with W4C as a wider piece, including awarding them the Laureus Sport for Good Award in Monaco earlier in the year, Morné commented:

“We are really excited about the expansion of the Waves for Change project. It has been a tremendous year for the project and their respected teams, off the back of a well-deserved Laureus World Sport Award for their remarkable contribution to society. We are completely behind the team and we are certain that the East London site will have an immensely positive impact in the community.”

The launch of the East London adds an exciting new chapter in the expansion of W4C who will look to the new centre to help refine their model for national and international growth. In addition to the three existing sites that operate in Cape Town, W4C has also launched a new site in port Elizabeth and is currently piloting a programme in Harper, Liberia. Speaking on the future expansion Connibear added:

“It is our goal to keep building new W4C sites in countries lacking in mental health services. The success of the programme proves that surfing is a legitimate tool for social change, and has genuine therapeutic qualities that we are beginning to understand in more depth. We want to make Surfing and Surf Therapy available to as many at-risk children and young adults as possible.”

The expansion coincides with increased investment in the Cape Town programmes, which now reach 400 children per week across seven Cape Town communities.